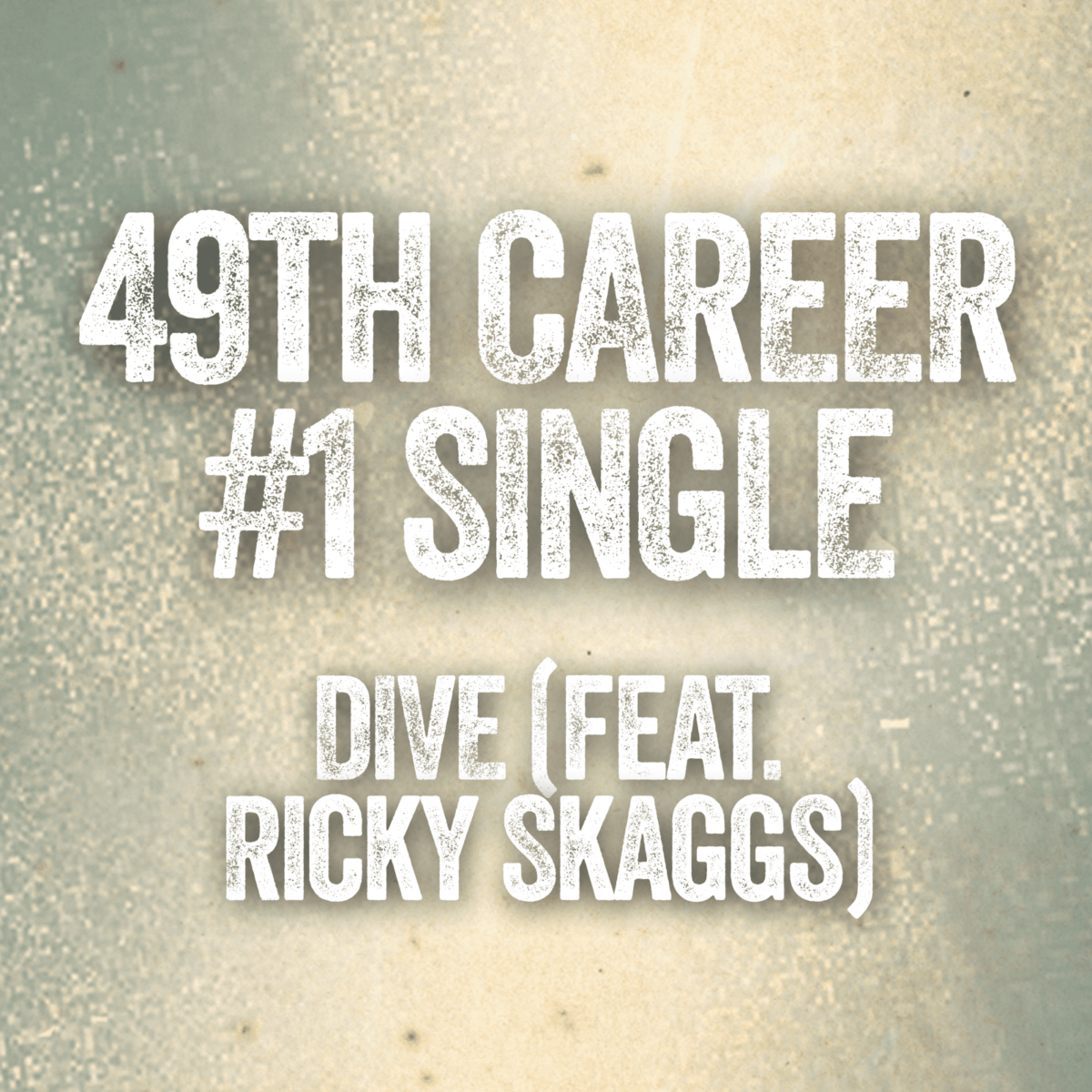 “Twenty years ago I wrote and recorded a song called ‘Dive’ and had the amazing good fortune of having it go to No. 1 on the Christian Radio chart. I re-recorded it recently in the style of the Bluegrass music I first heard as a boy in Kentucky with fellow Kentuckian and Bluegrass legend Ricky Skaggs. It just went to No. 1 on Bluegrass Radio chart! I’m blown away and so grateful to everyone who has helped give this song a 2nd life! I’m still ‘Divin’ In!’” said Chapman.

“After the first listen of ‘Dive,’ I felt all the elements were in place for a chart-topping single. SCC surrounded himself with some of Bluegrass Music’s most respected musicians, delivered a powerful vocal and then added Ricky Skaggs to complete the offering. There are, no doubt, more music fans familiar with Bluegrass Music now, because they already loved Steven Curtis Chapman. And I, for one, can’t wait for more!” added Cindy Baucom, Knee Deep In Bluegrass.