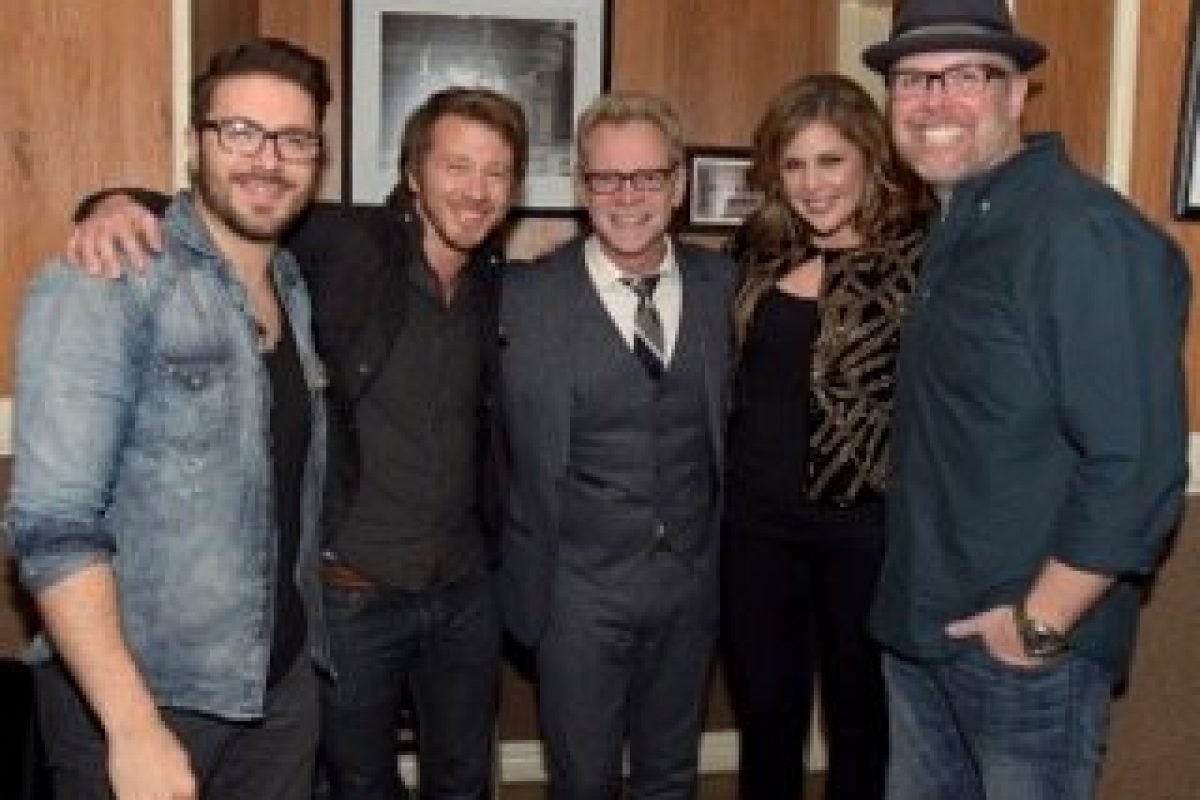 K-LOVE, Steven Curtis Chapman and The Ryman Auditorium are pleased to announce the monthly broadcast series, “Sam’s Place – Music for the Spirit”. GRAMMY®-winning artist Steven Curtis Chapman is host to this newly revived monthly concert series that is recorded live at Nashville’s Mother Church, the historic Ryman Auditorium. “Sam’s Place – Music for the Spirit” invites artists from all genres of music to share songs with an uplifting spiritual message and pay homage to the Ryman’s tabernacle roots.

The first airing was held on Sunday evening, February 8th and featured Steven Curtis Chapman, Danny Gokey, MercyMe and Tenth Avenue North. Following Sunday’s debut, K-LOVE will broadcast four more shows, which are set to air on K-LOVE on March 1, April 5, May 3 and June 7, all at 9PM CT.

“Sam’s Place – Music for the Spirit” takes its name from charismatic evangelist Samuel Porter Jones (1847-1906), who gained fame in the region for his energetic sermons filled of fire and brimstone during the mid-1880s. On May 10, 1885, he led a tent revival in downtown Nashville for more than 5,000 which was attended by riverboat captain Thomas Green Ryman (1841-1904). Ryman experienced a conversion that night and, inspired by the multitude unable to find room under the tent, made it his mission to construct a great tabernacle “for all denominations” to join in worship. Seven years later, the Union Gospel Tabernacle opened its doors in 1892. It was Jones, while delivering Ryman’s eylogy at the Tabernacle on Christmas Day in 1904, who proposed the building’s name to be changed to Ryman Auditorium to thunderous agreement.